The first Oscilla® audiometer was developed by Egon kjær an audiologist in Aarhus, Denmark in 1959. Initially, Oscilla® audiometers were used by Danish school nurses for hearing screening tests. The product range was expanded during the 1960s, 1970s and 1980s and the scope was gradually extended from screening solutions to also include diagnostic and clinical audiometers.

In 1992, Oscilla® was acquired by the Danish company: Inmedico A/S, which was owned by Jens Axelgaard. Inmedico A/S continued to renew and develop the product range during the 1990s and 2000s. During the 1990's the popular SM-series of compact screening and diagnostic audiometers was launched and in 2004 the very first PC-based USB audiometers (USB100 and USB300) were launched together with the first versions of Oscilla® AudioConsole software.

In 2011, Inmedico A/S and the Oscilla® product range were acquired by Otometrics and thereby became a part of the industry leader in diagnostic solutions for hearing professionals.

In 2017 Otometrics & Oscilla® was acquired by Natus Medical, and Oscilla® was moved from the city of Aarhus to Copenhagen.

In 2021 Oscilla® was sold out of Natus and moved back to the city of Aarhus, and is today owned by the former employees: Ulrik Smed, Joachim Boll and Tom Voss. 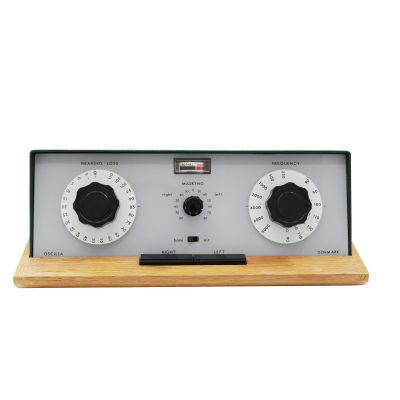 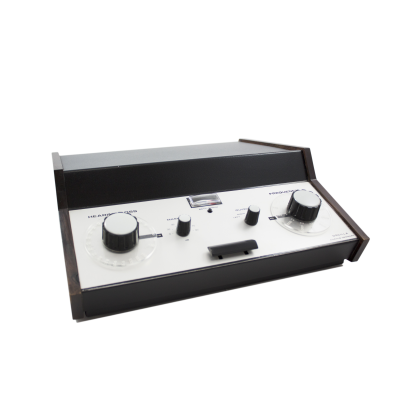 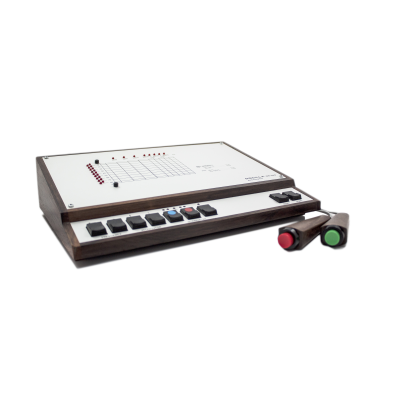 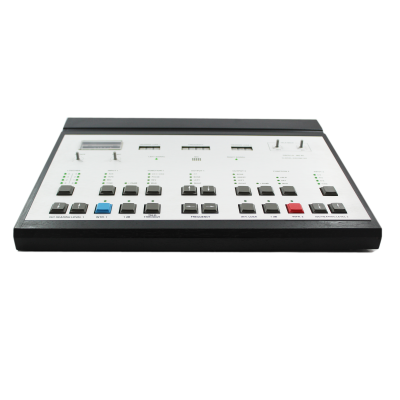 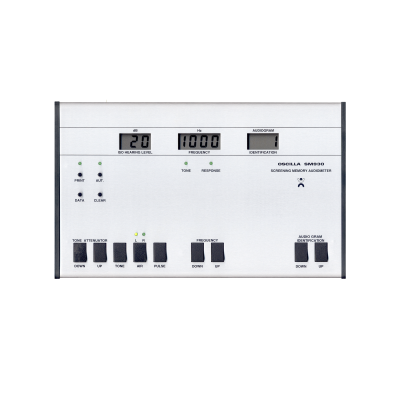 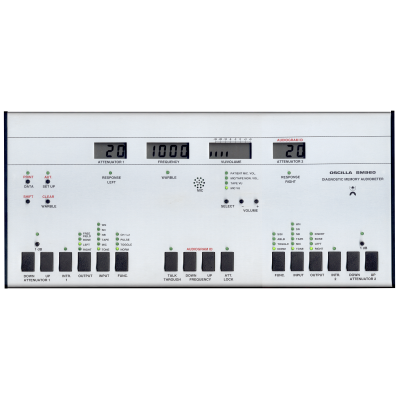 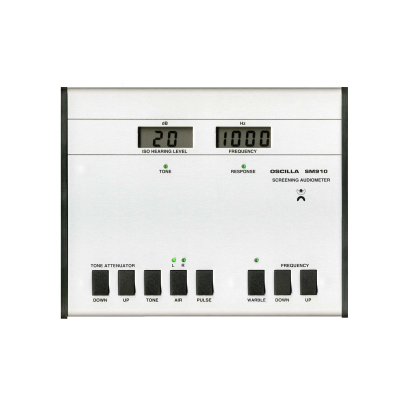 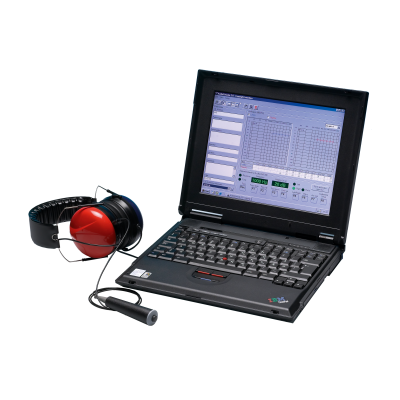 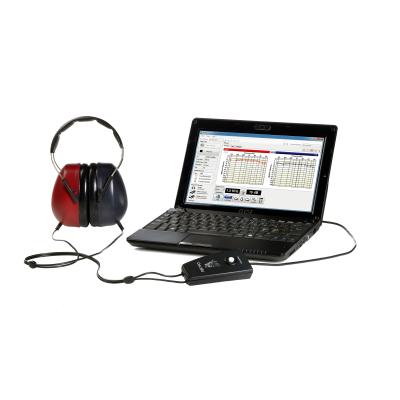 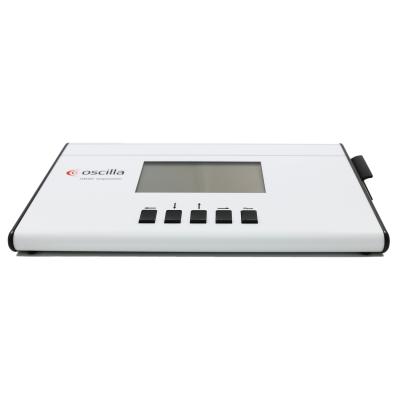 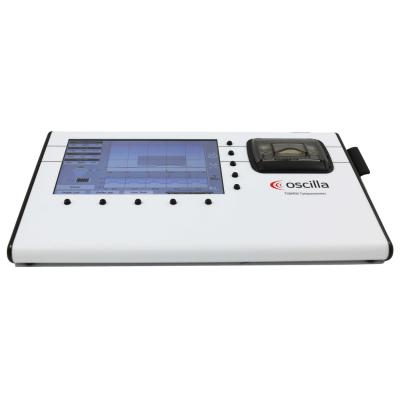 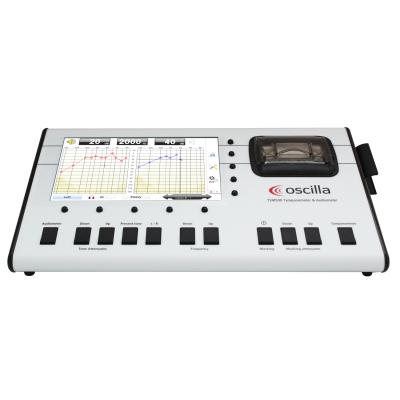 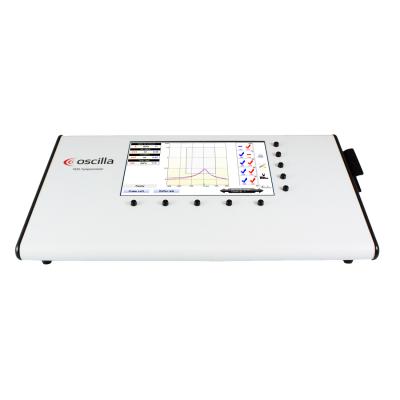